With the new Arduino-Yuns, a new family of microcontrollers has been introduced to the market. The Arduino controllers which are very popular worldwide have been expanded with new libraries and devices that give the Arduino family its network capability. The manufacturers promise a wealth of possibilities for IoT applications based on Arduino.

The subject of this thesis is the creation of a concept for WebApp development for IoT process visualization and control based on Arduino-Yuns. 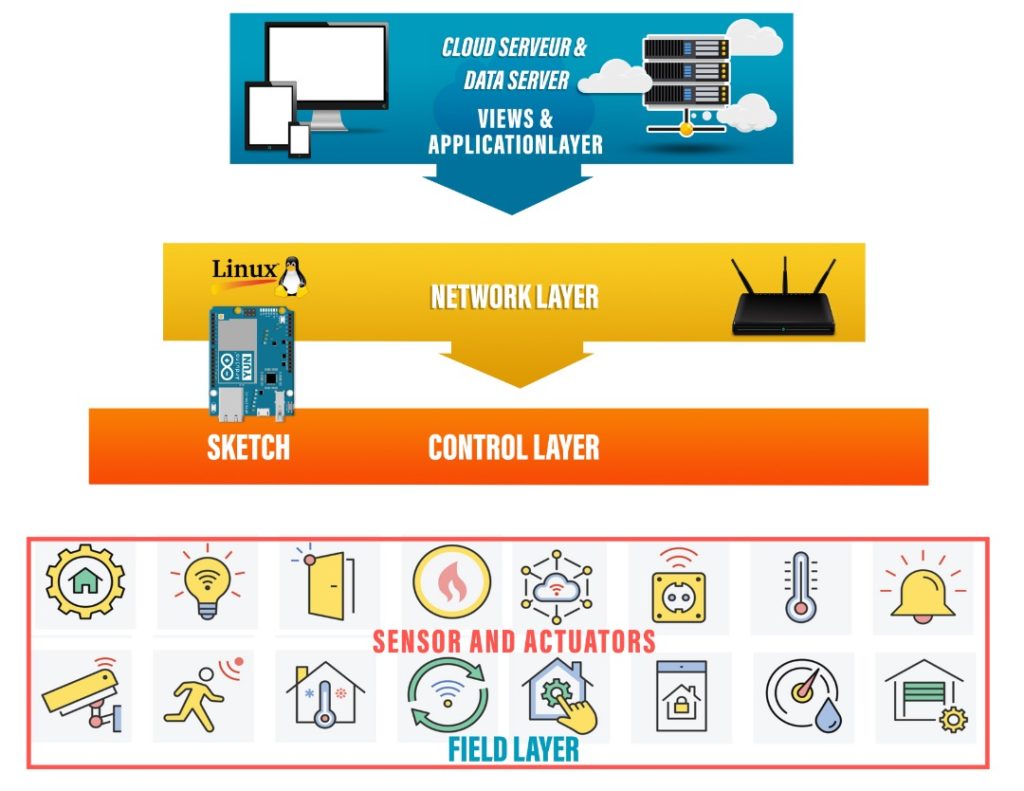