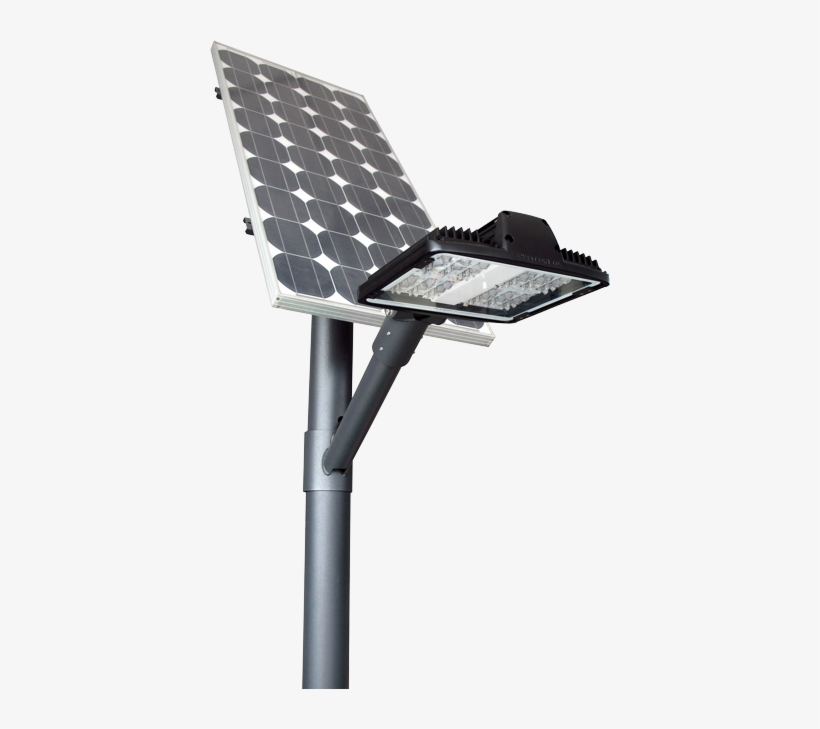 The association AJEAN (ASSOCIATION DES JEUNES EMERGENTS ET AMBITIEUX DE NGOULA – in English: ASSOCIATION OF THE ASPIRING AND AMBITIOUS YOUNG PEOPLE OF NGOULA) is an association founded in 2015 in Cameroon.

The aim of the association is to support the local population by promoting development and solidarity. The current project aims to install solar-powered streetlights in the district of Ngoula. The improved street lighting is intended to combat violent attacks at night. Due to poverty, social ills such as organized crime arise in developing countries. This discourages people in the affected localities from developing. For some time now, the Ngoula neighborhood has once again become the seat of street robbers, which is why sexual assaults at night, robbery, and the uncontrolled consumption of drugs and narcotics are on the rise. Due to the lack of lighting, these incidents occur more frequently at night. Currently, a surveillance committee has been established as a temporary solution.

With this initiative, the association wants to create a sustainable action to fight social ills. Energy procurement, equality of the sexes, as well as peace are to be ensured lastingly. But also the education of the youth about the health problems is in the focus.

Concrete goals of the project are therefore: security installations, education about health risks and damages caused by the consumption of drugs and addictive substances, improvement of street lighting, elimination of electrical deficits (electricity supplier ENEO, which does not always manage to satisfy the national demand for energy).

The population is currently living in a situation of fear with increasing levels. Despite the monitoring committee, there is no sign of a lasting alleviation of the situation. Any attempts, such as raids against drug addicts, have been fruitless.

The new streetlights to be installed are to be erected at every intersection and have twilight sensors so that they turn on automatically at nightfall and turn off again at sunrise. Within 6 weeks, the project is expected to be implemented.

The project will also help raise awareness among local communities about the importance of peace and well-being, which is in line with the National Development Strategy (SND30) and the achievement of the United Nations Sustainable Development Goals.